IRS is Targeting Business Transactions in Bitcoin & Other Virtual Currencies 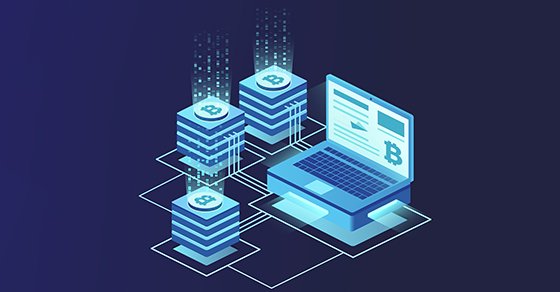 Bitcoin and other forms of virtual currency are gaining popularity. But there is still a lot of confusion with many businesses, consumers, employees and investors. There is confusion how they work, how to report transactions on their federal tax returns and pay the bitcoin tax. An announcement recently came from the IRS known as the “educational letter” campaign. The IRS states that they are targeting virtual currency users in a new campaign.

The Nuts and Bolts

Unlike cash or credit cards, small businesses generally don’t accept bitcoin payments for routine transactions. However, a growing number of larger retailers, and online businesses, now accept payments. Businesses can also pay employees or independent contractors with virtual currency. The future seems promising with the trend, so more small businesses may soon get on board.

Bitcoin has an equivalent value in real currency. User can digitally trade with each other. You can also purchase and exchange bitcoin with real currencies (such as U.S. dollars). The most common ways to obtain bitcoin are through virtual currency ATMs or online exchanges. Both of virtual currency stations typically charge nominal transaction fees.

Once you (or your customers) obtain bitcoin, you can use this virtual currency to pay for goods or services using “bitcoin wallet.” This specific software can be installed on your computer or mobile device. Some merchants accept bitcoin to avoid transaction fees charged by credit card companies and online payment providers (such as PayPal).

Virtual currency has triggered many tax-related questions. The IRS has issued limited guidance to address them. In a 2014 guidance, the IRS established that virtual currency should be treated as property, not currency, for federal tax purposes.

As a result, businesses that accept bitcoin payments for goods and services must report gross income based on the fair market value of the virtual currency when it was received. This measurement is equivalent to U.S. dollars (USD).

Wages paid using virtual currency are taxable to employees and must be reported by employers on W-2 forms. They’re subject to federal income tax withholding and payroll taxes, based on the fair market value of the virtual currency on the date of receipt.

Virtual currency payments made to independent contractors and other service providers are also taxable. In general, the rules for self-employment tax apply and payers must issue 1099-MISC forms.

The IRS announced it is sending letters to taxpayers who potentially failed to report income and pay tax on virtual currency transactions or didn’t report them properly. The letters urge taxpayers to review their tax filings and, if appropriate, amend past returns to pay back any bitcoin tax, interest and penalties.

By the end of August, more than 10,000 taxpayers will receive these letters. The IRS has been continuously undertaking and obtaining the names of the taxpayers through compliance efforts. A warning has been issued by the IRS Commissioner stating,

“The IRS is expanding our efforts involving virtual currency, including increased use of data analytics.”

Contact Milwaukee accounting firm if you have questions about the bitcoin tax considerations of accepting this or any other virtual currency. We can also address any questions on using virtual currency to make payments for your business. And if you receive a letter from the IRS about possible noncompliance, consult with us before responding.